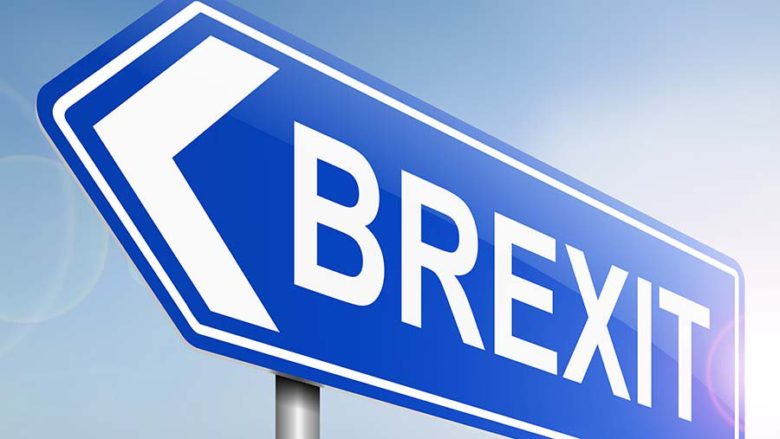 As we head towards 2020, almost four years since the Referendum, it seems that the likelihood of Brexit still hangs in the balance. Over the past couple of years, the bus and coach industry has been grappling with the possibility that, in the event of a ‘no deal’ scenario, operators would be affected by the imposition of tariffs on the import of new vehicles, which don’t apply under existing rules.

Whilst it now looks as if leaving the EU without any form of agreement is extremely unlikely, as enshrined in law, there remains a question mark regarding the future procurement process of new buses and coaches. The prospect of temporary tariffs during a transition phase to a new EU trading agreement could be applied but we just don’t know if and when this could happen, at this point in time.

Currently, no tariffs are applied to any vehicles that are imported, with one exception, those from China, for which the following import tariffs apply:

Whatever happens with Brexit, there should be no impact on the status quo of new Chinese vehicles arriving in the UK but for those produced elsewhere in the EU, such as in Turkey, there may be changes. Many are purchased by UK dealers from their parent companies in EU nations, whilst others are bought directly from Turkey-based manufacturers.

Some dealers are examining whether vehicles could be imported incomplete, for finishing in the UK, in order to attract a lower tariff, should they be imposed. While a definition of an incomplete vehicle is hard to find, it is likely that not fitting items such as seats, glazing or the engine and gearbox would be insufficient. Once here, however, those coaches are the property of their dealers, so when they are sold on to operators, they would not be subject to tariffs.

Industry calculations suggest that the impact of any kind of tariff on the bus and coach industry would be significant. Based on 800 coaches being imported from tariff-exempt nations annually, for example, figures from the Confederation of Passenger Transport show an increase in cost of £32m, based on an average unit selling price of £250,000.

CPT has written to the government pointing out that, to the small coach operators which form the bulk of the industry, the purchase of a new coach is planned a long time in advance, which could make upgrading vehicles within their fleets unviable. An imported coach that currently costs £250,000 would become £290,000 with a 16% tariff applied. Whilst some manufacturers and dealers would try to absorb a portion of that increase, it may be the case that some buyers elect to retain older coaches.

Stalling the replacement of older coaches could lead more operators subject to charges for entering tighter emission control zones with non-compliant vehicles, meaning that the imposition of tariffs could be seen as inflicting a penalty on those who wish to renew their fleets but can’t make the business case stack up.

The hope of all within the vehicle supply side of the industry is that tariffs are avoided entirely, a view shared by leading bus and coach parts distributor, Imperial Engineering.

“Improving environmental performance and the customer experience are both crucial to the successful future of our industry, so ensuring a smooth and cost-effective international market for new vehicles is an absolute priority. Keeping these and existing fleets fully serviceable has been our focus for over half a century and we continue to adapt our business to make sure that we are delivering the needs of our operator customers, whatever the outcome of Brexit.”