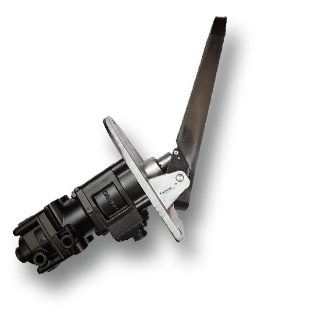 Our range of specialist braking system parts include: 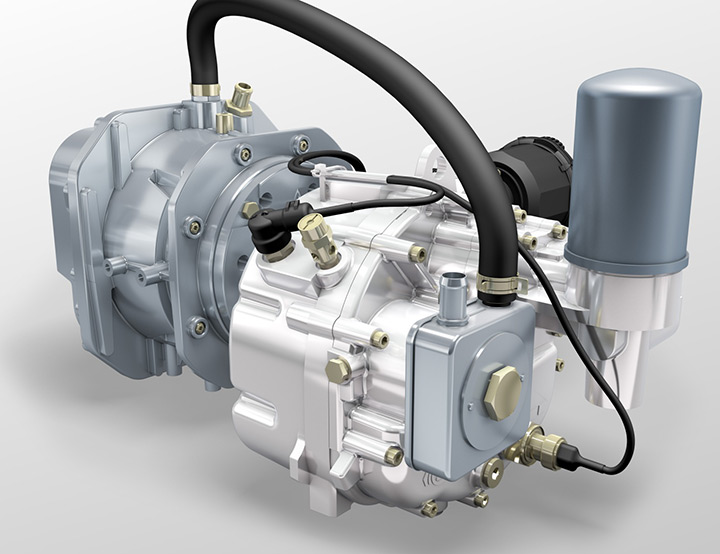 Keeping vehicles fully operational is critical for any PSV operator at any time and can be particularly challenging during peak periods when passenger volumes increase, placing demands on components in the bus air brake system such as brake chambers and bus compressors. This heavy duty cycle demand has the potential to heighten the risk of component failure in systems that are already working at the extremes of their limits.

A wide range of air brake supplies for the UK

Imperial Engineering recognises the demands of operators both large and small and has built a reputation for supporting the needs of its bus and coach fleet customers in a fast-moving industry with a wide range of air brake supplies.

Air brake technology goes back over 150 years to the invention of the revolutionary air brake system by George Westinghouse in 1869. This technological breakthrough greatly improved the safety and performance of railways in the United States. In the same year, the Westinghouse Air Brake Company was founded, or Wabco as the company is known today. Air braking technology has expanded far beyond railways, making major advances for the bus and truck industries.

Imperial Engineering is an authorised distributor for three main manufacturers: