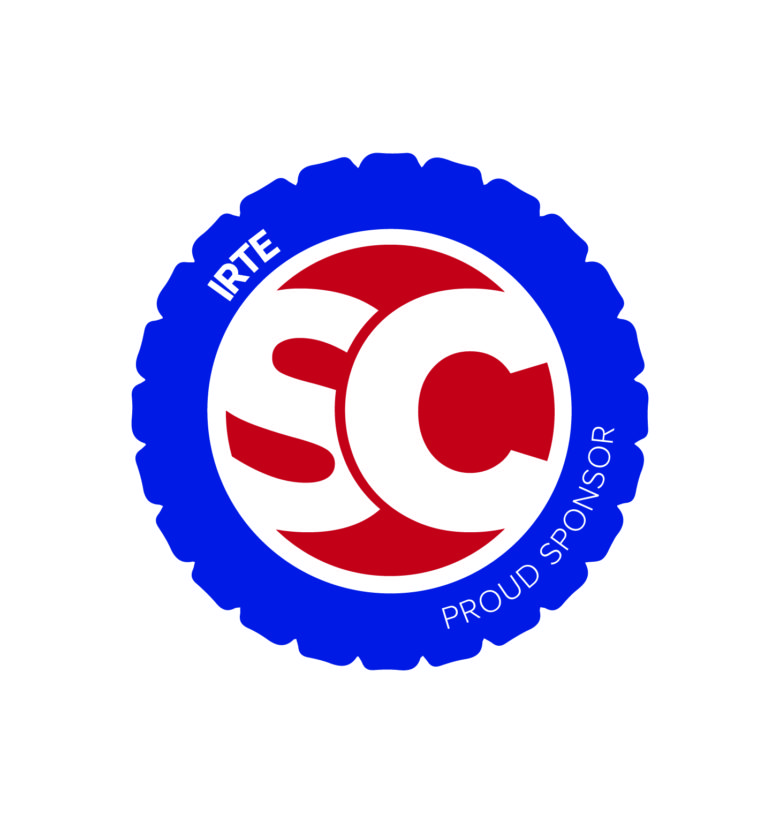 According to leading supplier of OE parts to the UK bus and coach sector, Imperial Engineering, presenting itself as an attractive career opportunity for the engineers and technicians of tomorrow remains a major challenge for this industry, as technology advances. In the coming years, therefore, the multi-skilled engineer will be in great demand.

As part of its efforts to help support the training of technical apprentices, Imperial Engineering became a major sponsor for the UK’s longest running skills contest for PSV engineers and apprentices.

IRTE Skills Challenge is an annual team competition, which aims to find the engineering stars working in the bus and coach industries.

Competing over three days, contestants representing more than 35 teams from bus and coach fleets across the UK and from as far afield as Singapore, compete in a series of rigorous mechanical, electrical, bodywork and tyre examination tasks, put together by industry specialists, sponsors and the Institute of Road Transport Engineers. PSV technicians and engineers need traditional mechanical skills but now need to turn their hand to diagnostics and fault finding as vehicle systems become more electronically based. This makes them some of the most versatile operations engineers and the IRTE Skills Challenge aims to recognise and celebrate this expertise.

In this short video, Imperial’s Sales Manager, John Simmons, explains why the business was keen to get involved: