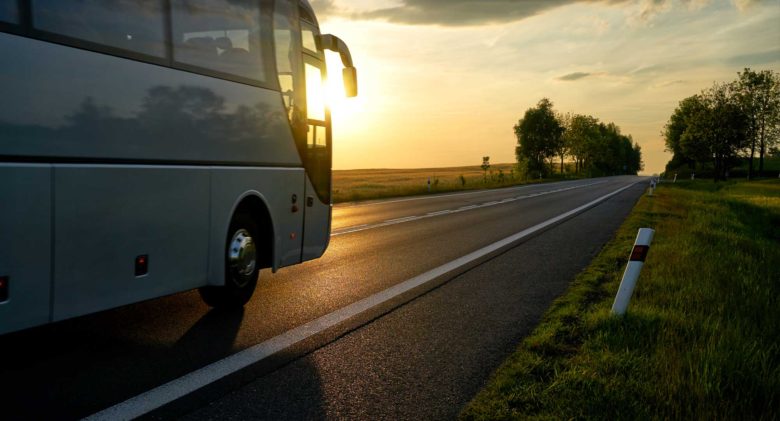 Two of the UK’s largest bus and coach operators have announced strategies to provide zero carbon public transport over the next two decades.

Stagecoach has launched its strategy, called ‘Driving Net Zero: Better Places to Live and Work’, which is part of an ambition to become a carbon neutral business by 2050. This roadmap sets out plans to utilise public transport in tackling climate change, supporting the post-Covid economic recovery and boosting prosperity for communities across the UK.

The company has pledged investment in zero-emissions fleets and other green technologies over the next 15 years to reduce the carbon footprint its operations, as well as investing in projects aimed at cutting waste, increasing recycling and conserving water.

Having achieved a 14% reduction in emissions over the past 5 years, through the implementation of LED lighting, intelligent building heating control systems and renewables, Stagecoach is aiming to decarbonise its business by around 70% by 2035 as well as targeting a zero-emissions UK bus fleet by that date.

In addition, Stagecoach has confirmed plans to sign up to the global Race to Zero campaign and has also started working towards setting science-based targets for ratification by the Science Based Targets initiative (SBTi), consistent with the 2015 Paris Agreement to limit global warming to 1.5°C by 2050.

Similarly, Go-Ahead has had its published emissions reduction targets approved by the SBTi. This demonstrates that the company’s ambition to cut 75% of its emissions by 2035, and its pledge to become carbon neutral by 2045, are also aligned to the Paris Agreement.

Earlier this year, Go-Ahead was one of 695 companies across the world to sign the ‘Business Ambition for 1.5°C’ commitment letter. Its pledge involves converting the group’s fleet of 5,000 buses to zero emissions and decarbonising its rail services. Water usage will also be reduced, and there will be a focus on improving energy efficiency and recycling waste.

“This is an important endorsement of our targets by a leading global authority on how best to respond to climate change,” says Go-Ahead Interim Customer and Commercial Director Mark Anderson. “As a transport operator, we recognise our responsibility to decarbonise our business and we’ve set out an ambitious, but deliverable, timetable to do so. Our actions are only part of the picture though. To truly tackle the climate emergency, it’s vital that travel habits change and that people leave their cars at home in favour of walking, cycling or public transport.”

With the next global climate conference, COP26, set for Glasgow in November, commitments towards a net carbon zero economy have been ramping up. The environmental consultancy, Planet Mark, founded in 2013 in partnership with the Eden Project, has embarked on a year- long ‘zero carbon tour’ to raise awareness of climate action to businesses. It is using a Yutong TCe12 battery-electric coach, which has been claimed to be the first zero-carbon ‘battle bus’.

Planet Mark works with hundreds of organisations to measure carbon emissions and certifies those that reduce emissions every year. The organisation is keen to work with more coach and bus operators to promote the benefits of being part of a group with a collective mission to deliver sustainability across all sectors.

Planet Mark says that by choosing the bus, people are considering the environment. It may not yet be battery-electric or hydrogen fuel cell-electric, but the way it is driven, prepared, maintained, and the technology on board is advancing steadily. The organisation says that its certification is evidence-based and underpinned by data. Companies that secure the certification are then able to use the Planet Mark logo and other assets across social media and marketing, which can prove beneficial when looking to win contracts.

John Dwight, Sales Director of Imperial Engineering, which supports bus and coach operators across the UK with OE parts, commented:

“There is clear momentum within the sector towards achieving sustainable transport and this has continued despite the impact of the pandemic. We look forward to playing our part in helping operators deliver greener services to communities.”