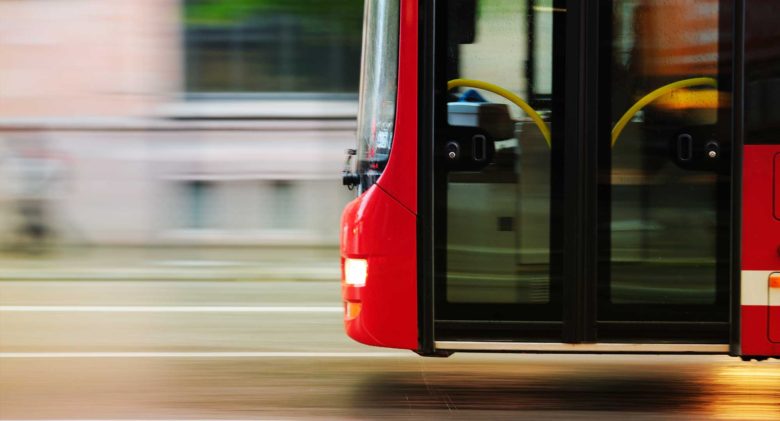 The nation’s bus network is going to play a major role in helping the UK to recover from the economic ravages of the pandemic, according to a new study commissioned by sustainable transport champion, Greener Journeys.

Researchers from KPMG who carried out the study found that, prior to Covid-19, the bus was the main mode of access to city centres with bus commuters generating £64 billion in goods and services every year. This figure represented a third of all city centre expenditure, which has since been decimated by the drop-off in bus patronage. The study therefore concluded that targeted and strategic investment, backed by government encouragement for the public to return to bus usage, has the potential to kick-start economic growth.

The research paper, Maximising the Benefits of Local Bus Services, considered the Department for Transport’s announcement in February this year of £5 billion in new funding over the next five years and specifically, the £3 billion earmarked for buses.

DfT has already suggested allocating £1 billion of that funding to support the introduction of 4,000 new zero emission buses across the country. Therefore, the report is primarily concerned with how best to allocate the remaining £2 billion for the purpose of rejuvenating local bus services, many of which have ground to a halt since lockdown. The government claims that this funding would generate 425 million additional bus journeys per year in England, outside of London, with each £1 invested generating £4.48 in wider social, economic and environmental benefits. It’s believed that the positive effects of such investment would be felt nationwide, with every local authority area in England seeing at least a 20% increase in patronage and benefitting from the wider economic benefits that come with it.

While the report does not make recommendations, it concludes: “We estimate that the efficient allocation of £1.5 billion to bus-related infrastructure and services would generate enough demand to ‘level-up’ patronage levels between areas. This would enable all local authority areas to reach patronage levels currently only observed in the best performing areas. An additional £500million of investment would enable those local areas that are currently performing well in terms of their patronage per capita to grow demand further, shifting the ‘patronage frontier’ to new levels.”

“Given the importance of good public transport networks to local communities, the focus of operators, local authorities and central government will be on making the right investments in the short and medium terms to support decarbonisation, improve economic connectivity and social accessibility and strengthen the financial sustainability of the sector.”

Claire Haigh, Chief Executive of Greener Journeys, called on the government to act on its findings:

“The PM may have dropped the ‘avoid public transport’ message but he is still encouraging people to use alternative means of transport wherever possible. This won’t be enough to restart the economy. The fundamental role of mass transit in facilitating economic activity is as essential today as it ever was. We need a green recovery and that will require a massive shift from private transport to public, shared and active travel. The forthcoming national bus strategy must maximise the potential of the bus to tackle pollution, reduce social deprivation and reignite the economy.”

John Dwight, Sales Director of Imperial Engineering, which has been supplying the UK’s bus and coach sector with OE parts for more than half a century, said:

“This report clearly shows the important role that bus travel has on sustaining urban economies but also the wider benefits of accessibility. As bus transport continues to reduce its environmental footprint with moves towards electrification and zero emissions, a cleaner network will be more attractive to passengers but clearly it needs to be cost effective too, so we welcome all initiatives designed to improve services. For our part as a market leader in the supply of brand new vehicle parts, Imperial Engineering is fully focused on ensuring that we continue to supply operators with the highest quality components to keep fleets safe and fully compliant.”