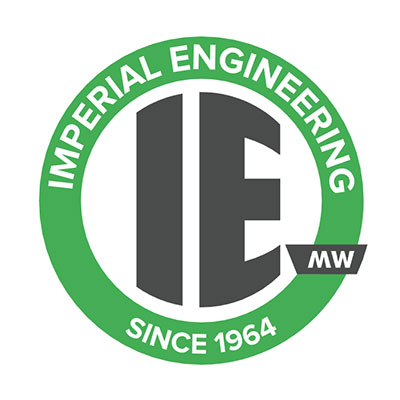 With mounting pressure on councils across the country to improve air quality by reducing traffic related pollution, a number of different approaches are being taken to encourage motorists out of their cars and onto the bus network. Measures include incentives such as offering free ‘park and ride’ and on-demand bus services, tempered by punitive consequences, such as the introduction of congestion charges or outright bans for the highest polluting private vehicles.

Latest research from independent watchdog, Transport Focus, offers valuable insight into the issues that act as a barrier to increased passenger take-up. Its report Buses on Highway England’s roads outlines the findings, which involved detailed conversations with bus operators and passengers in two sample areas, Bristol and Brighton.

Overall, the research found that bus travel is very often the preferred mode of transport for commuters and leisure-users, which enables them to avoid having to negotiate car traffic, as well as the hassle of finding a parking space and having to pay for it. Conversely, however, the issue of urban traffic congestion and the inability of buses to navigate through or around it in many cities and larger towns is seen as one of the biggest drawbacks.

As well as being viewed as more convenient, participants in the research said it is usually cheaper to use the bus when compared with all the costs associated with driving.

What’s more, when buses are working well in terms of their punctuality and reliability, passengers appreciate the general comfort and additional on-board features which may be available, such as free Wi-Fi and mobile device charging points. Other factors including the ease of buying tickets online, live schedules and access to other information online were all seen as positive areas.

From an environmental perspective, passengers also view their use of the bus as a way of doing their bit for social good with bus travel accepted as a more efficient and environmentally friendly way of transporting large numbers of people.

Passengers are also very supportive of priority measures which give buses priority on the roads. As a result of its research, Transport Focus is now calling on Highways England to:

The research found that the over-riding factor of prime importance to passengers is the reliability of their bus service. As a specialist parts supplier that’s dedicated to the PSV sector, Imperial Engineering is a major contributor to ensuring fleets remain properly maintained, so they operate effectively in all weather. Imperial has over half a century of technical expertise and product knowledge and is a proud distributor of all the leading parts brands.