Managing the journey to zero bus emissions with effective compliance 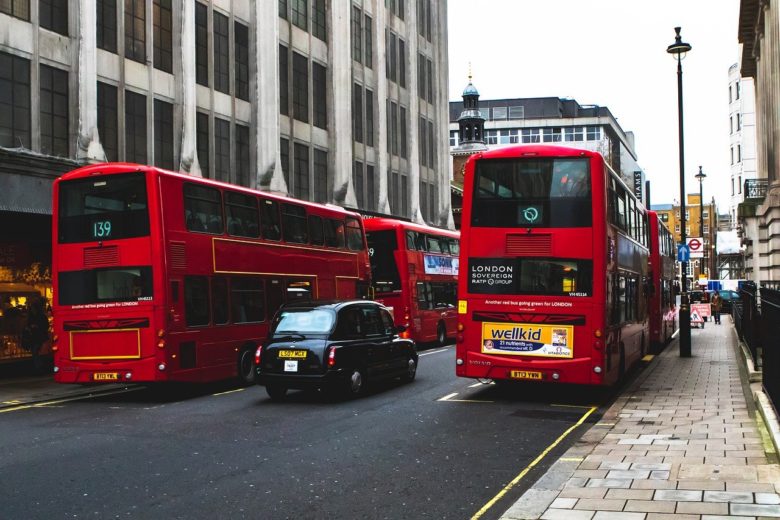 Buses remain the most popular form of public transport, accounting for around 50% of all passenger journeys in the UK.

They are also one of the least carbon intensive forms of road vehicle transport per passenger, per mile in the UK and together with coach transport, represent only 3% of UK transport emissions and 1% of total vehicle road mileage (statistics from 2019).

Over the last two decades, emissions from buses have decreased by 42%, as fuel efficiency has improved and zero emission buses have started to enter service. However, there is still a significant legacy fleet of diesel-fuelled vehicles operating, particularly on provincial routes that require higher mileage.

Whilst more local authorities are implementing Clean Air Zones and the Euro VI Standards are getting tighter with every iteration, the need for operators to control fleet emissions has become a major priority, for both environmental compliance and financial efficiency.

To help workshops manage this issue, Route One magazine has published an article that outlines the required emissions analysis. Whether operating a petrol or diesel bus, emissions tests are split into two stages:

According to DVSA’s guidance, if the exhaust is producing dense blue smoke or clearly visible black smoke, that’s an automatic failure. If it passes the visual inspection, however, the second part of the test is still required, using an emissions analyser. For petrol vehicles first used on or after 1 August 1975, the Standard Emissions Test is applicable, which analyses the concentration of carbon monoxide (CO) and hydrocarbons (HC) with the engine at idling speed.

For petrol vehicles first used on or after 1 August 1992, the Basic Emissions Test (BET) applies, which is a two-stage test that measures emissions at both fast-idle speed and normal-idle speed.

With diesel vehicles, the requirements are slightly different.

For those first used before 1 August 1979, there’s a visual inspection checking for dense blue or clearly visible black smoke that lasts for 5 seconds or more. But if you’re working on vehicles with the same specifications that were first used on or after 1 August 1979, you’ll also need to carry out a metered smoke test, involving up to 3 separate readings, depending on the results of the first reading.

Both petrol and diesel tests are looking for specific thresholds that depend on when the vehicles were first used and on the engine speeds used in each test. You can find the exact tables for reference here. In short, every PSV vehicle must comply with Euro VI Standards, which are increasingly stringent limits designed to improve the quality of air on our roads.

It’s important to note that even after passing an MOT, a vehicle must always stay within the required emission limit at all times of operation, or the operator could be liable for emission-based penalties.

Leading distributor of parts and components for UK bus and coach operators, Imperial Engineering, is on hand to offer advice and guidance on vehicle maintenance with a focus on reducing emissions and environmental compliance. Please contact us for more information.