John Dwight interview: Standing by OE products in the bus and coach sector 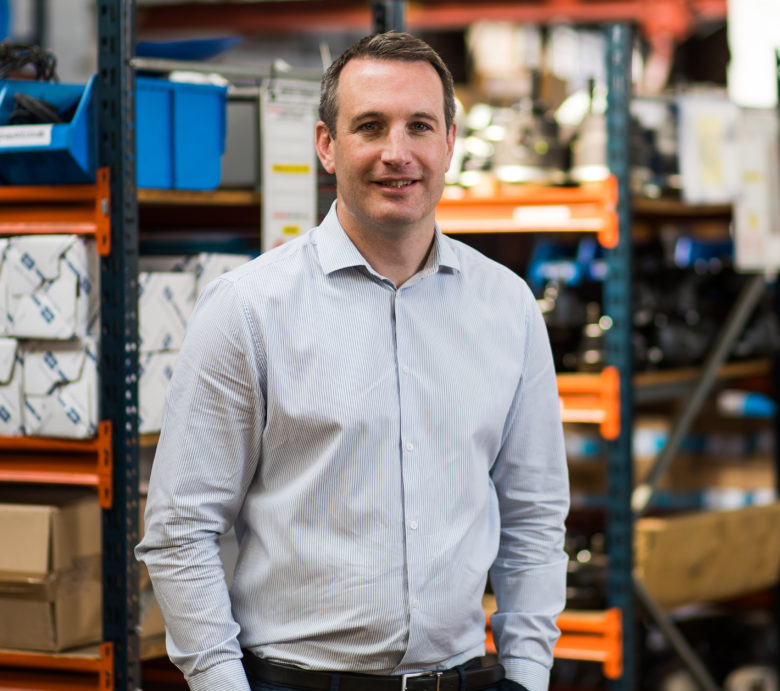 This month’s issue of Route One magazine features an interview with Imperial Engineering’s Sales Director, John Dwight, on the advantages of OE parts as opposed to remanufactured alternatives.

Imperial chose to commit itself to OE parts, and the advantages that approach brings.

As a leading distributor of PSV parts, Imperial Engineering has been a firm advocate of OE parts for many years now and believes that this is the favoured route for operators.

“Our flag is firmly nailed to the OEM mast,” John declares. “And we absolutely believe in the quality of the product and that it stands up much better than some of the remanufactured parts we’ve had experience of in the past. In our view, OE remanufacturing bears no resemblance to some of the other remanufactured products we have come across in the market. The key distinction is that OEMs only have one quality standard, whether it’s remanufactured or new, all products have to meet the same standards. Remanufacturing has had a bit of a bad name within our industry and I think that’s because there are varying standards of remanufacturing out there and in some instances, with a third party reman, the quality can vary between the units of a single product. What we see on OEM remanufactured products is one consistent quality standard, and more often than not, the part is manufactured on the same production line as the brand new OE product.”

OEM remanufactured products have since become very attractive, particularly in the bus market, as operators look at ways in which costs can be reduced, without compromising on quality.

“It’s imperative that the OEMs replicate the quality of their brand-new products on their OEM reman units too,” adds John.

These have the same warranty, the same assurance and backing of the OEMs, with the knowledge that they aren’t compromising on quality or safety on vehicles, which is absolutely critical for the PSV industry.

“It’s a product we can sell with confidence and our role as a distributor is to understand some of the pressures that operators are facing. If we can take cost out for them without compromising on quality, then we feel it’s our place to give that advice, which is how we’ve built up our reputation for service over half a century.”

According to John, the three ranges of OEM remanufactured brake calipers have proved more popular than brand new, a testament to the quality of those parts.

Cost savings can vary from product to product, but savings can be between 20-40% depending on the unit. That is not an insignificant difference where fleet usage can be repetitive and frequent. “When you look at the part number across X units in a year, there’s potentially a significant saving,” John points out.

Please call Imperial Engineering on 01992 634255 for your parts requirements, so we can ensure you keep your fleet moving.

View our portfolio of products