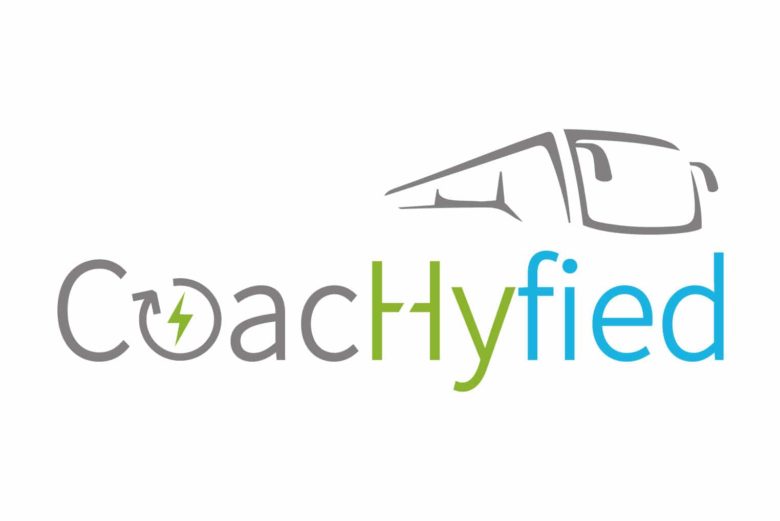 A project backed by funding from the EU is involving Coventry University’s Centre for Advanced Low Carbon Propulsion Systems (C-ALPS) to play a “significant role” in developing hydrogen fuel cell-electric power in coaches.

Coventry University’s C-ALPS is one of 14 pan-European partners in the ‘CoacHyfied’ project, which is led by higher education and engineering organisations. The project is investing £2m in a “world class” hydrogen fuel cell development centre in Coventry, which will be responsible for researching an advanced thermal management system to increase hydrogen fuel efficiency, including the harnessing of waste heat from the fuel cell to power a vehicle’s air-conditioning.

Launched earlier this year, CoacHyfied will examine the use of hydrogen fuel cell power in new vehicles but also for retrofitting into existing diesel models, thereby providing a zero-emission ‘second life’ for those coaches. Hydrogen fuel cell-electric power is particularly suited to long-distance, high power requirement applications because of its comparatively low weight and short refuelling times.

C-ALPS Associate Professor in Electrochemical Power Sources, Dr Oliver Curnick, said: “We are delighted to be part of CoacHyfied to broaden the international knowledge of hydrogen propulsion. It is anticipated that the findings of the project will be of benefit to coach manufacturers as well as transport operators, who need to find innovative solutions to support clean mass transport. There is also the additional aim of giving a second life to diesel vehicles that would otherwise have been scrapped in the move to zero emissions, by converting older coaches from diesel to hydrogen.”

Part of the project’s objectives is a trial of at least six hydrogen-powered coaches for between two and three years in both local and long-distance applications, which would be operated in France and Latvia. Vehicles that form part of CoacHyfied should have a minimum range of 400km and consume less than 10kg of hydrogen per 100km according to the Vehicle Energy Consumption Calculation Tool.

Gavin Takel, Technical Sales Manager, Imperial Engineering, which continues to diversify its product range in response to the needs of bus and coach operators across the country, said:

“Alongside the development of technology for zero emission buses, it’s great to see the UK playing such an important role in the CoacHyfied project with the potential for hydrogen fuel cell propulsion to be retrofitted to existing diesel powered fleets. As one of the UK’s leading suppliers of OE parts and components for buses and coaches, Imperial Engineering will be watching the progress of this project closely. The roll-out of more ULEV and zero emission models means that we continue to adapt our parts product range to ensure we respond efficiently to changes in operator requirements.”